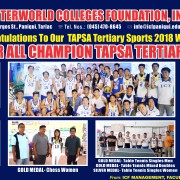 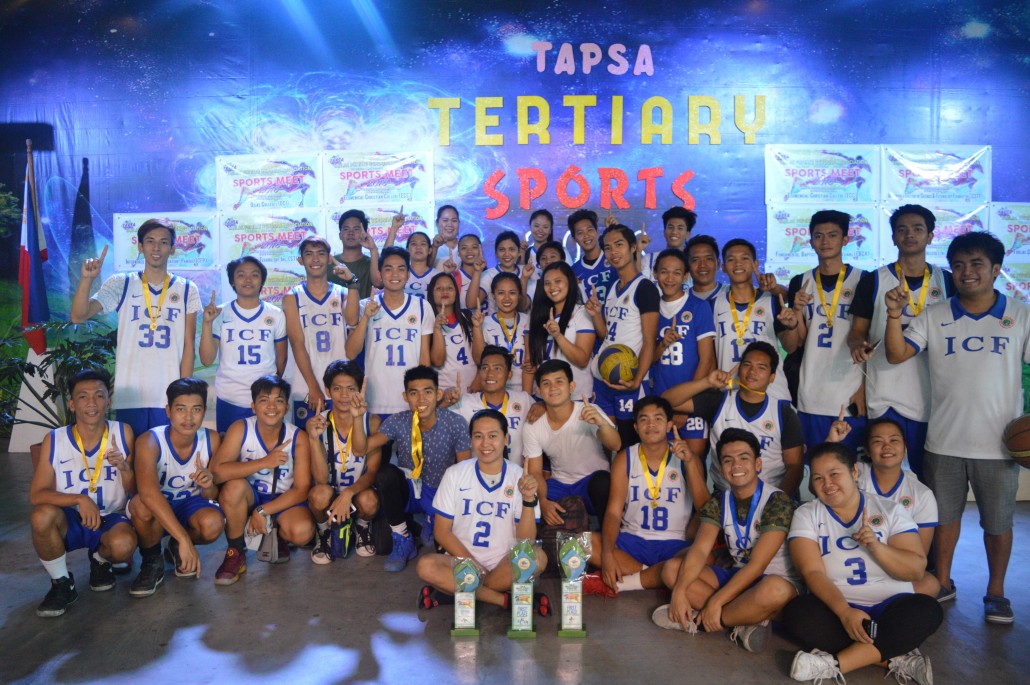 Interworld Colleges Foundation, Inc. once again dominated the TAPSA Sports Meet 2018 which was held last February 2-3, 2018 at Tarlac Montessori School with this year’s theme “TAPSA We Serve, We Inspire, We Educate”.

Our Basketball team, Women’s and Men’s Volleyball Team swept the elimination round and move to the finals with a zero loss slate. 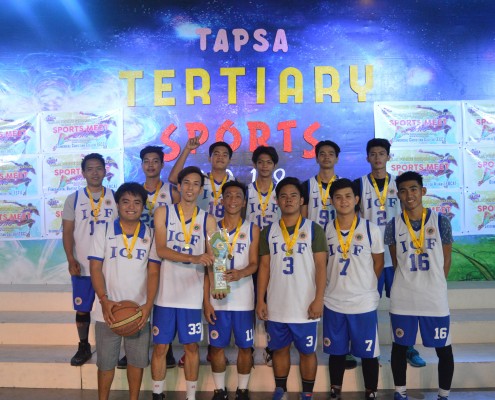 Despite of being a new team in the basketball league, our team won the Gold Medal Match against College of the Holy Spirit Tarlac. 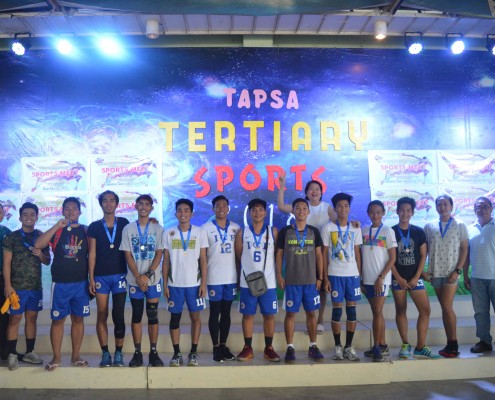 Early favorite in Men’s Volleyball team is the ICF, Inc. Despite advancing to the championship round they lost to Interworld Colleges of Science and Technology. According to Team Captain Aris Quizon “we underestimated our opponent and we lost connection inside the court, but I promise to go back next year with a vengeance”. 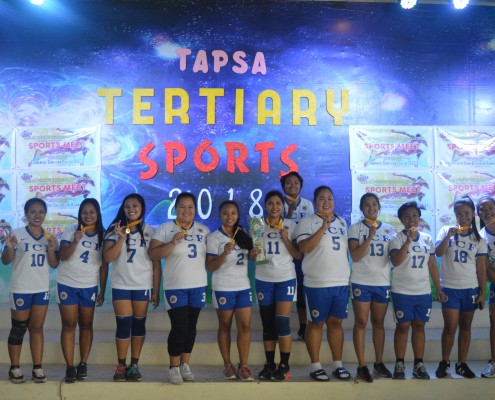 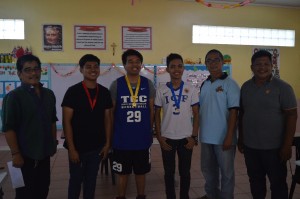 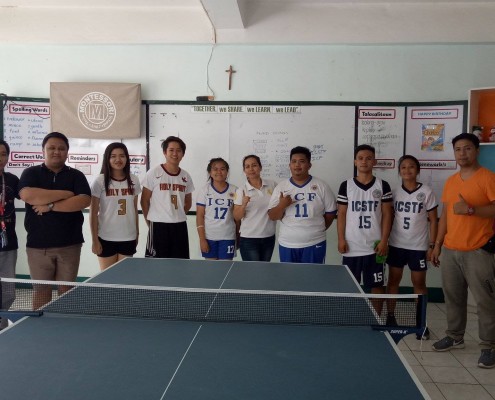 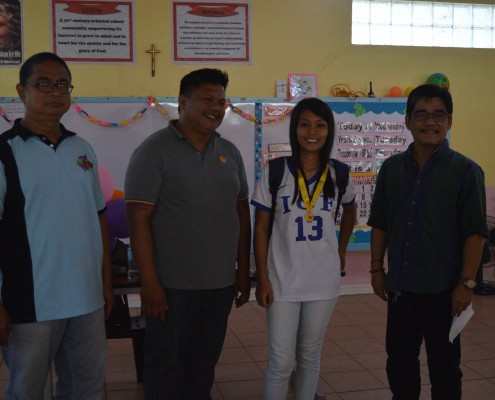 Veterans Bank, “A bank with a heart for every Filipino”.
Scroll to top