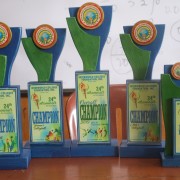 Every year, the Interworld Colleges Foundation Inc. celebrates their annual Intramurals with the theme of “PALIGSAHANG PAMPALAKASAN” in which all the students are encouraged to participate in sports to showcase their talents and skills. This year, the Intramurals was officially opened and held on September 10’2019 at the Paniqui People’s Park with the participation of the students from highschool to college. 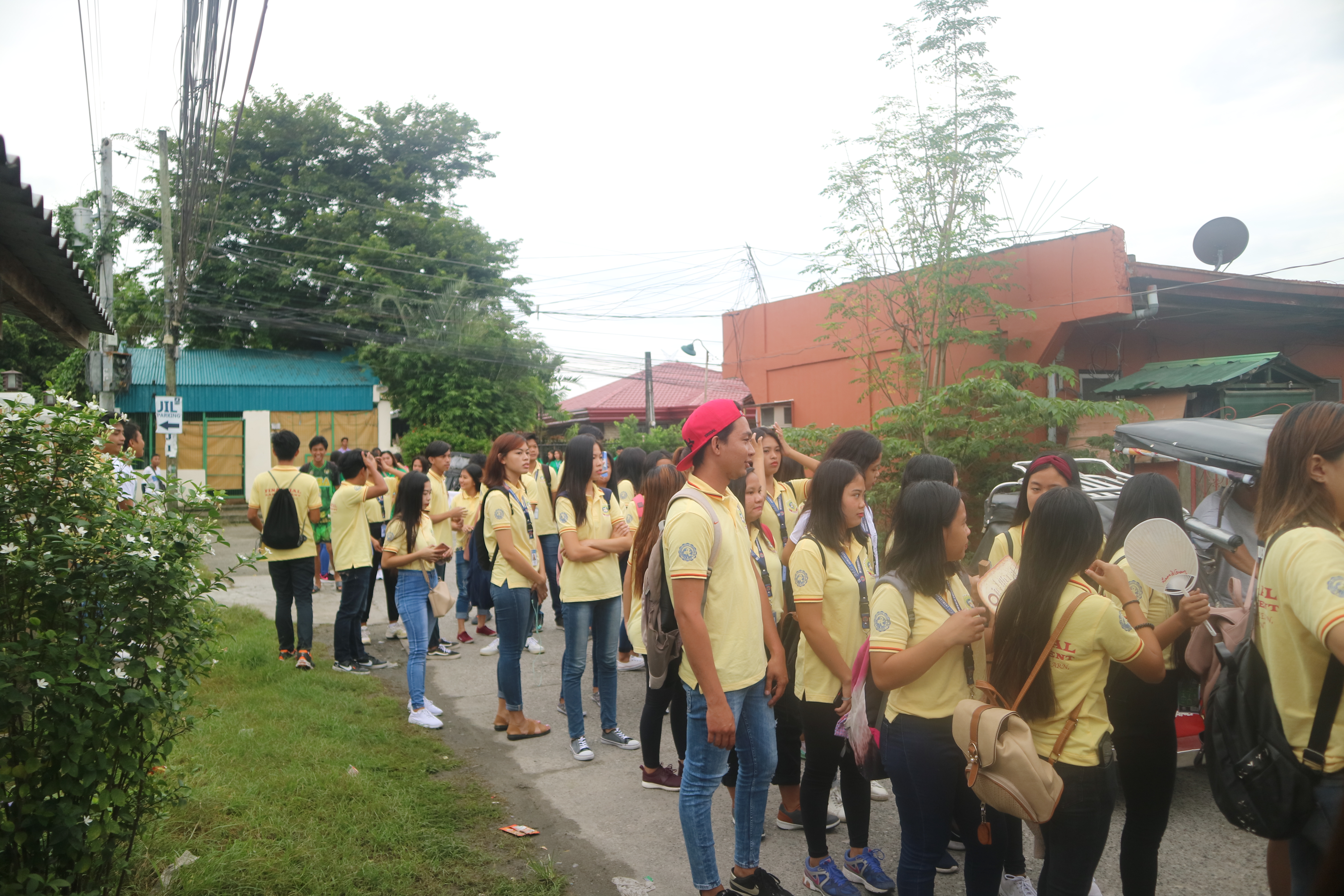 FINMAN DEPARTMENT during parade for the opening of 24th Intramural.

On its third consecutive year, the College of Business Administration (CBA), with the student camaraderie, sportsmanship and talent, was declared as the overall champion. 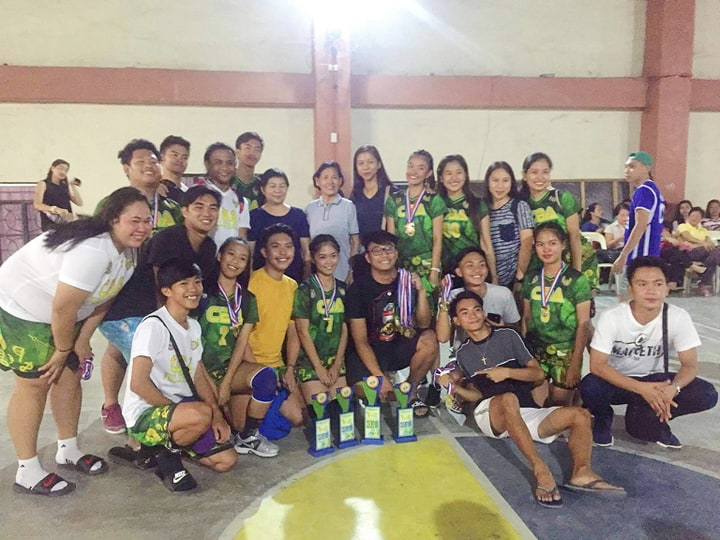 (6th from the right, last row) during the awarding. 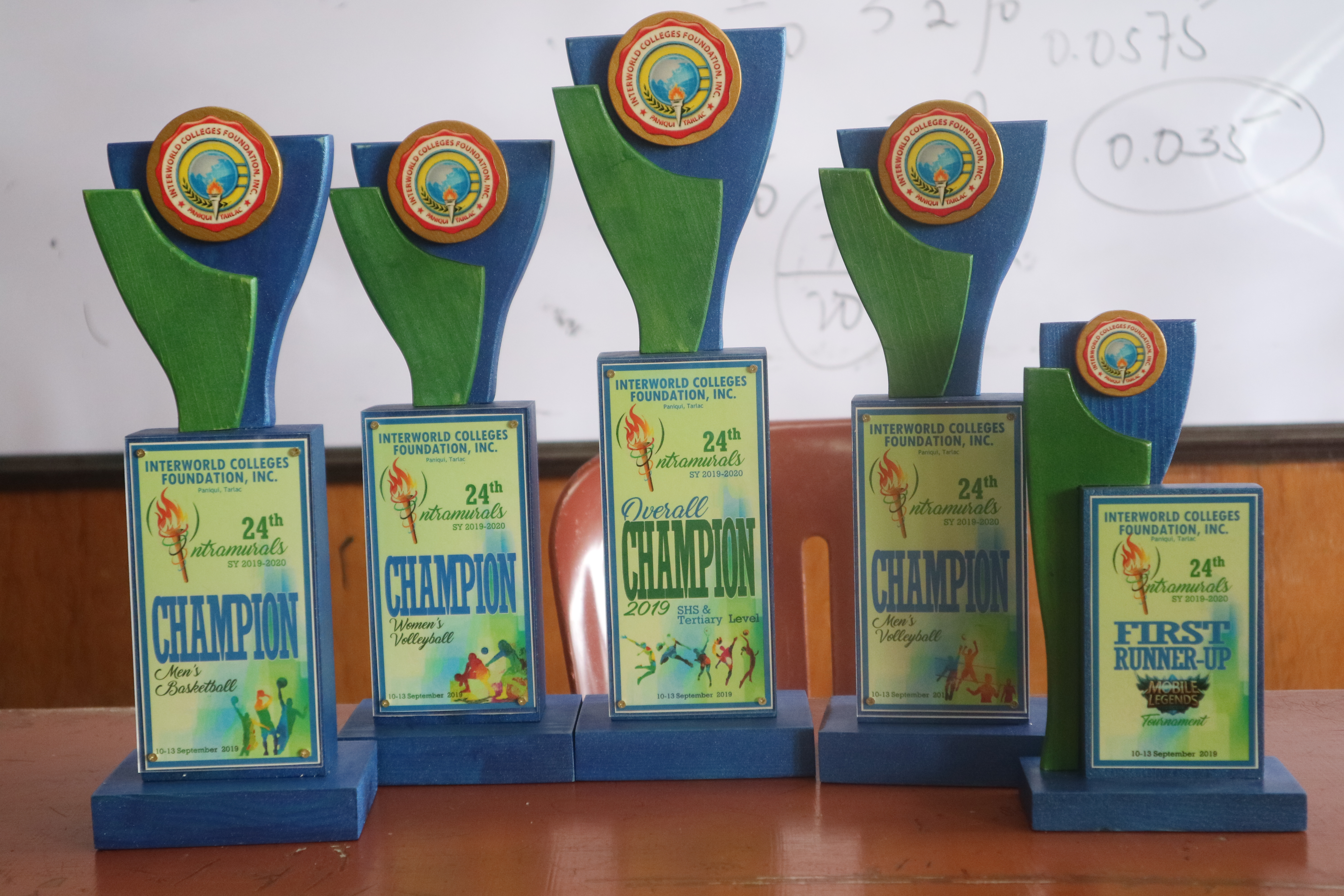 This year’s 24th Intramurals was one to remember, with different kinds of games being held, it gave student the perfect opportunity to experience triumph and joy in showcasing their skills and talents, it encourages healthy competition among students  and teaches them the value of sportsmanship.